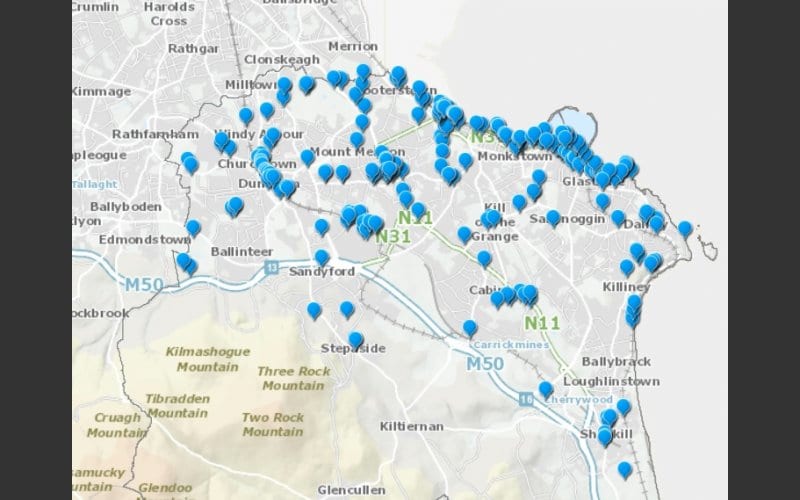 Dún Laoghaire– Rathdown Region Council has revealed that a GIS map has actually been developed and is available to view online, creates Amy Rohu.

The map, which shows the area of cycle car parking stands around the region has been welcomed by the new Dún Laoghaire– Rathdown Area Council An Cathaoirleach, Cllr Lettie McCarthy, who claimed: “The map will certainly make it much easier for cyclists to locate a cycle stand near to their destination, regardless of where they remain in the Region.”