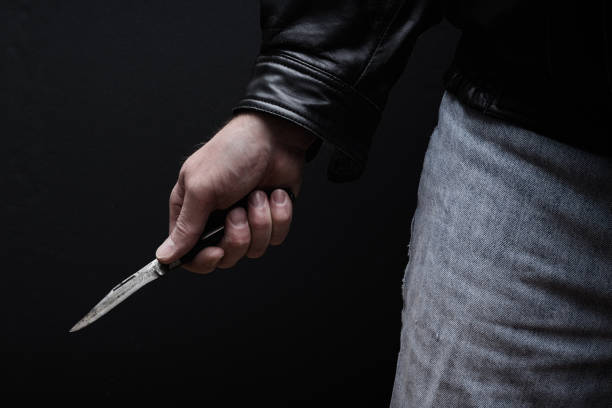 A Southside Fine Gael TD has called for ‘dedicated, local approaches’ to tackle the worsening scourge of knife crime.

“We have seen a steady uptick in the amount of knives being seized annually by the Gardai as well as the amount of crimes involving a knife and sadly an increase in hospitalizations due to knives.

“Sadly, too many of us our familiar with a number of, high profile murders at the end of a knife.

“Statistics released to me by the Department of Justice via Parliamentary Question make for alarming reading as we see every County and policing division in Ireland dealing with a steady increase in knife seizures.

“The volume of knife seizures in certain parts of the country need to be countered by increased levels of high visibility policing as well as prioritization and escalation of new measures to counter knife crime.

“These measures must follow the Scottish model which approached knife crime as much as a public health issue as a criminal justice matter. Early intervention schemes, employment, training opportunities, knife amnesties and youth diversion programmes are all key to this.

“This geographic breakdown of seizures brings home the true severity of our problem with knives in this country. We cannot wait any longer for action.”