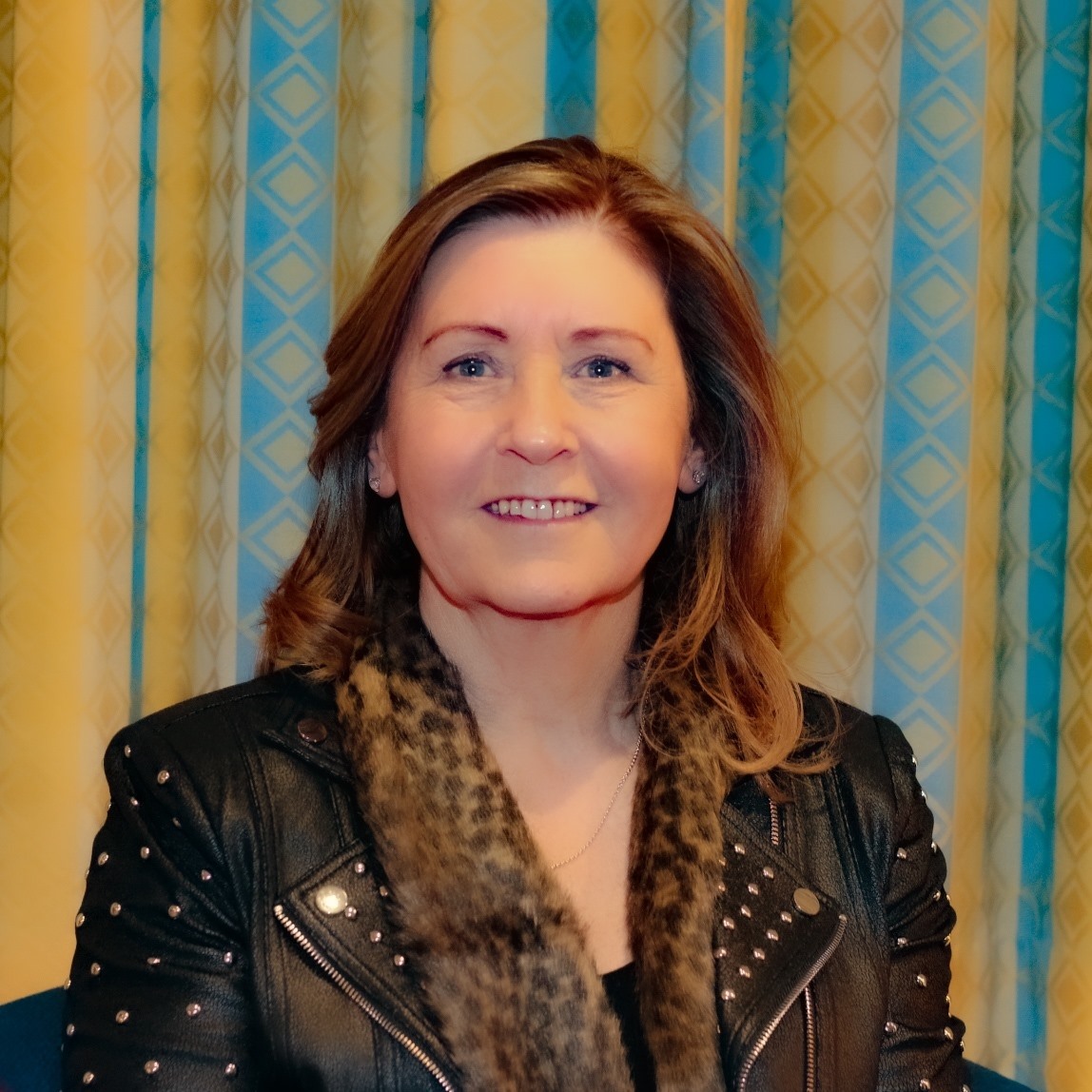 Cllr. O’Hara also said the fact that the new County Development Plan is currently being drafted represented a real opportunity to change this.

She said she felt ‘totally let down’ by politicians from Fianna Fail, Sinn Fein, Labour and the Green Party who voted against her proposal which would have loosened restrictions for people who want to build a home on a rural family plot or on a rural site near where they grew up.

“I recently tabled a motion that would have allowed easier planning approvals for people in rural South Dublin who are from the area and are looking to build near family and stay in the locality,” Cllr O’Hara said.

“There is a similar rule in place in Kildare County Council to allow this, but unfortunately my motion was voted down by local Councillors from other parties.

“Nationally, Fine Gael in Government has committed to revitalising rural communities and has acknowledged the role that one-off housing plays in doing that, but I do think that the people of Rathcoole, Newcastle, Saggart and Brittas have been let down by Councillors who voted not to make it easier for them to qualify as a candidate for planning permission.

“As it stands, the applicant, the site and the plans have to qualify in order to be given planning approval to build a home in a rural location.

“I absolutely agree that the site must be right, that proposed homes are held to high environmental standards with percolation, effluent disposal, sight lines and house design all being taken into account; but I fundamentally disagree with how tight the restrictions are on who gets to build in a rural area.

“The rules are way too prescriptive and that isn’t fair to young people from areas like Redgap or Athgoe, Slade or Slievthoul, who want to build a home on a family plot or who want to move closer to their parents to take care of them as they grow older.

“National figures show that around 85% of all one-off housing planning permissions are granted each year but that is far from the case in South Dublin County Council. In the last 5 years only 5 people got planning permission for a one-off rural home. That simply doesn’t add up,” said Cllr. Shirley O’Hara.

“One off housing is a small aspect of the current national housing supply but there will always be demand for this development with a design and planning framework in place which is sustainable, well managed and well regulated.

“South Dublin County Council is an independent Planning Authority and all local authorities continue to adjudicate on planning matters in relation to new housing within their jurisdiction, in line with their statutory housing policy. But it’s the public representatives, your Councillors, who get to make the County Development Plan which is the framework for those decisions. I am so disappointed that Fianna Fail, Sinn Fein and Labour Councillors voted against my proposal which would have made it easier for young couples and families with connections to our rural areas raise families of their own here,” continued Cllr. Shirley O’Hara.

“I won’t be giving up on this though and I do intend to get in touch with Minister Peter Burke to seek that the new Rural Housing Planning Guidelines allow for the development of homes in rural areas in South Dublin while highlighting the need to manage certain areas around cities and towns in order to avoid over-development in those areas. Minister Burke expects to receive these guidelines shortly, with a draft going out to public consultation later this year. I would urge people in rural South Dublin to make their views known in order to inform an integral part of our housing policy,” concluded Cllr. Shirley O’Hara.