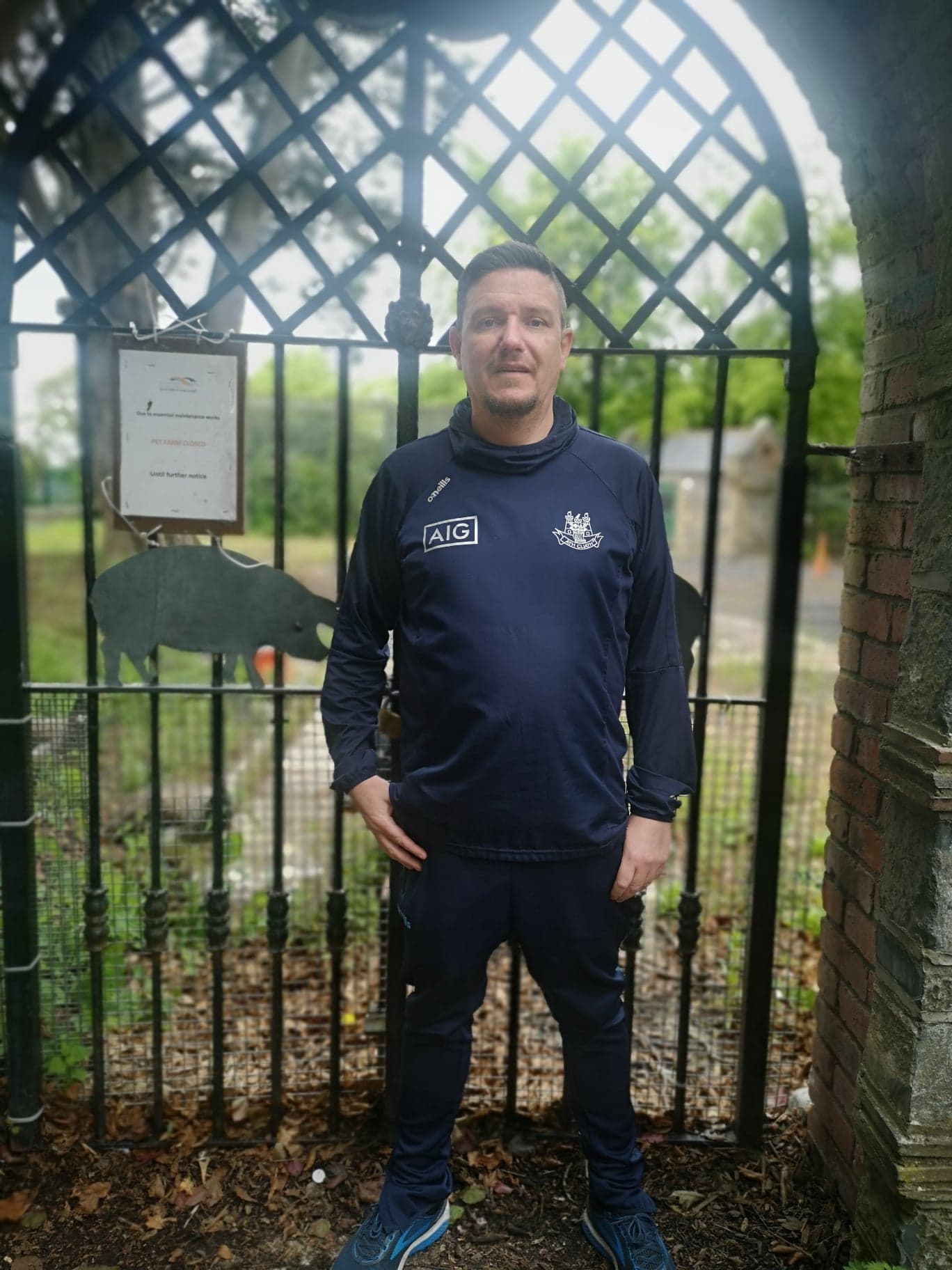 Sinn Fein TD for Dublin Mid-West Mark Ward has expressed his disappointment that the pet farm in Corkagh Park, Clondalkin has been closed permanently.

As part of the feasibility study to look at the tourism potential of Corkagh Park the pet farm was not identified as one of the facilities to be retained.

Deputy Ward says he has contacted South Dublin County Council and asked them to reconsider their decision.

“As a long-term user of Corkagh Park I am very disappointed to receive the news from South Dublin County Council that the pet farm will be closed permanently,” he said.

“Over the years the pet farm has been a wonderful amenity to the people of Clondalkin and further afield. I personally have visited it countless times with my own children and my parents. It was a real family orientated farm.

“The Pet Farm was located near the visitor centre and rose garden in Corkagh Park, had an aviary and a range of farm animals and pets. The animals included eagle owls, parakeets, parrots, canaries, budgies, zebra finches, pygmy goats, pot-bellied pigs, geese, ducks, chickens, sheep, turkeys, and a horse.

“Initially it was closed to the public to facilitate works, with restricted access to one of the aviaries. However, as part of the feasibility study to look at the tourism potential of Corkagh Park the pet farm was not identified as one of the facilities to be retained.

“The pet farm has therefore been permanently closed.

“The response I got from the Council does not outline what plans they have for the pet farm site, so this also adds to the disappointment.

“The birds that were remaining in the pet farm have all been rehomed to the aviary in Marlay Park.

“I have contacted the Council and asked them to reconsider this decision and to also find out where the other animals were rehomed.