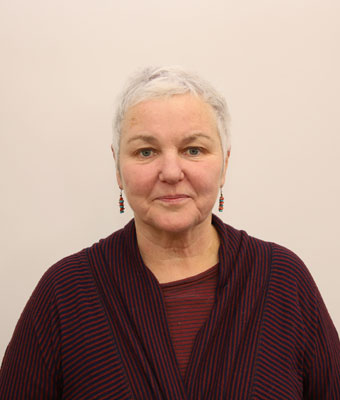 Three years after the enactment of the Termination of Pregnancies Act, the review of the legislation is being seriously delayed, according to Deputy Bríd Smith of People Before Profit.

“The review should have already been conducted but is now only being set up,” the Dublin South-Central TD said.

“I have been asking the Minister for Health for information on when the review would take place and who would be appointed as the Independent Chairperson.

“As recent as 3 December Minister Donnelly replied to a PQ indicating his intention to appoint an independent chairperson.

“But at this morning’s Health Committee meeting, the Minister told TD’s and Senators that the position of Independent Chair was to be e-tendered but did not give details of the criteria of that tendering process.

“This morning’s committee meeting was farcical because we did not receive this information in advance and the terms of reference were sent to us during the course of the meeting.

“We are told that the public consultation process would not conclude till end of April 2022 and that the Chairperson would not be involved in that process.

“The E-Tender for the Chairperson has still not been published. So, the message today from the Department of Health is that women must wait. And we will be waiting for the results of the review until next Summer or Autumn.”

“The shambolic responses to this review indicate that this is far from urgent for the Government but is an urgent issue for women’s reproductive health.

“This is an extraordinary process which seems to be without precedent.

“It is utterly disgraceful that we are being told that this review will not be completed until Autumn, possibly October of 2022 and it shows yet again the disregard that the Department of Health shows for women’s reproductive rights”.