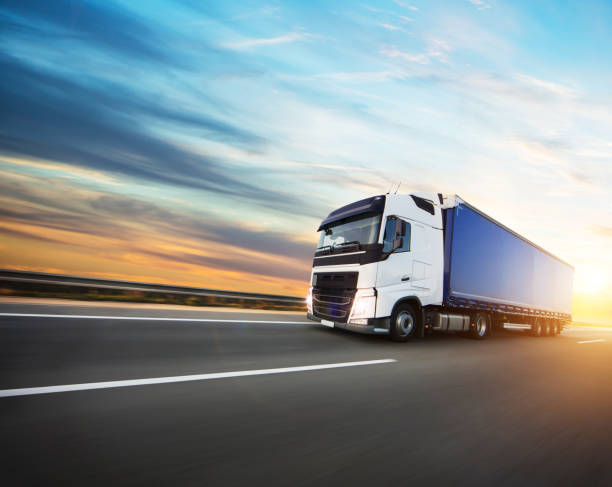 Dublin South West TD Paul Murphy, says he is concerned at government plans to reduce protections for haulage drivers and increase the amount of hours they can spend behind the wheel by almost 25%.

This follows the announcement by Minister Naughton that confirmed that Ireland will temporarily not be implementing the EU driving time rules which set maximum hours behind the wheel at 45, and instead will be allowing for up to 56 driving hours a week.

“These protections exist for a reason.

“They are there to protect workers and road users.

“Expecting haulage workers to drive for 56 hours, and reducing their rights to breaks is dangerous, not only is this damaging for their health, it also puts other road users at risk.

“The government may call it ‘flexibility’ but in reality, this is about making it easier for haulage companies to work their drivers to the bone.

“It seems the government really are giving up the fight against Covid and plan to simply let it rip over the next weeks, and therefore are taking dangerous steps like this as a result.”