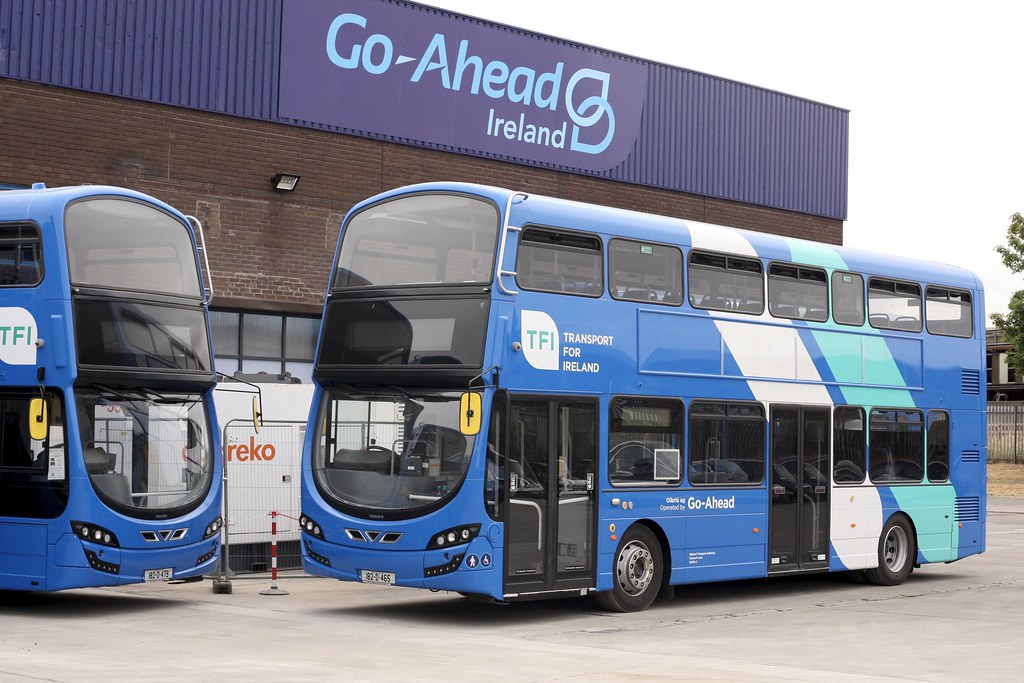 Dublin Rathdown Sinn Féin representative Shaun Tracey has said cancellations of the 114 Bus by private operator Go Ahead are causing financial implications for its customers who either miss work hours or have to pay for private taxis.

Mr Tracey also said he has written to the NTA to ask them to intervene after contacting the bus operator Go Ahead only for the cancellations to continue.

“The continuing cancellations of this service is not good enough for the people who depend on it,” he said.

“It is costing them a lot of money on private taxis and missed hours in work.

“I have been contacted by one woman who had to pay out €120 in taxi fares in one month as a result of the non-arrival of buses.

“I wrote to the bus operator in June about this issue but unfortunately the cancellations are continuing.

“So I have now contacted the NTA to ask them to intervene in the matter.

“Sinn Féin has consistently warned that the privatisation of Dublin Bus routes would lead to problems such as this.

“The travelling public in this area deserve a reliable service, particularly on a route that they have depended on for many years.”