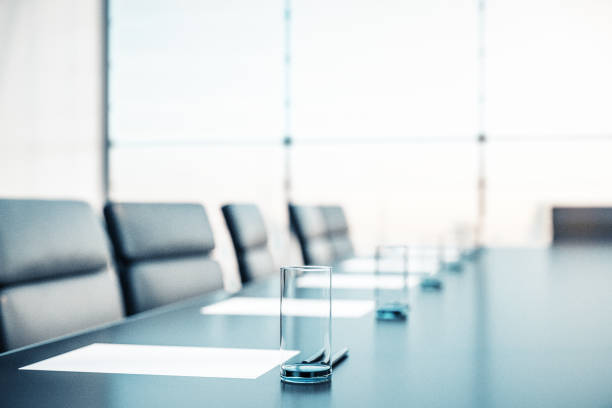 A new bill to establish a 40% quota for female representation on company boards will address the underrepresentation of women in leadership roles and have a positive outcome for businesses.

This is according to Fine Gael TD Emer Higgins who will today submit her Private Members Bill to the Dáil which seeks to legislate for gender balance on company boards.

This measure has already been adopted by several European countries and was recommended by the Citizens’ Assembly on Gender Equality earlier this year.

The Dublin Mid-West TD said: “Women in leadership roles are champions for diversity and inclusion and set a positive example for other women starting out in their careers. But frustratingly, women remain underrepresented in senior leadership and decision-making roles in business.

“Statistics show the Covid-19 pandemic affected working women more than working men. We need to ensure that the economic recovery is balanced, and I believe now is the time for meaningful action when it comes to women in business.

“The Irish Corporate Governance (Gender Balance) Bill 2021, which I have worked on in collaboration with the National Women’s Council of Ireland, will require companies to report annually on their gender balance at boardroom level. It will make provisions for gender balance on the boards and governing councils of designated companies, corporations, undertakings, charities and bodies in Ireland with a small level of exceptions, such as for companies with less than twenty employees.

“It sets a target for reaching female representation of at least 33% on Irish boards within the first year of enactment, rising to 40% after three years. Where a company fails to meet the gender balance quota without a credible explanation, they may become liable for an application to the High Court for an order directing that the corporate body comply with the Act.

“This Bill will bring Ireland in line with some of our EU neighbours that have already adopted legislative quotas on company boards. France has a 40% gender quota for women on company boards, Italy requires at least 1/3 of either gender to comprise their boards. Germany has a 30% quota for supervisory boards and plans to introduce a 30% mandatory quota for 70 of its largest firms.

“While information is available on the gender balance of State boards and some listed companies, there are no comprehensive statistics measuring the full picture in companies across Ireland. Significantly, this piece of legislation will provide for the reporting and measuring of gender balance at boardroom level for all Irish companies with employees of 50 or more people.

“Experience from other countries has demonstrated that legislation, rather than approaches such as target-setting, recommendations or mentoring, is the most effective way to improve the representation of women on boards.

“Quotas are not a magic bullet that will stamp out gender inequality overnight, but they will accelerate the pace of change and build upon the efforts of agencies like Balance for Better Business and the 30% Club that have been doing fantastic work in driving companies and state boards to achieve gender parity.

“By increasing the number of women in leadership positions, companies broaden their talent pool and ensure that women with the requisite experience can have a meaningful say in the decision-making process. This can lead to trickle-down benefits for women at all levels and for the company itself, which performs better financially with a more gender diverse board.

“Our boardrooms must be a better reflection of society today and we all have a role in breaking down unconscious biases and reinforced stereotypes that exist.

“It is my ambition that both men and women should have equal opportunity to not just get their foot in the door, but to earn a seat at the boardroom table,” Deputy Higgins concluded.